It has been a few years, but finally have things worked out with my oldest boy, Nathaniel. We haven't been in touch over the past few  years because of an issue I HOPE we have worked out. And it was a shame that so long had passed too, but onward and upward I hope. He and his girlfriend, Jessica, have a little girl named Aviana. And she loves to be outside just much as the rest of us. Nathaniel and Jessica bought bikes and a tag along to put her in so she can enjoy bike rides around town.
I am glad to see Nathaniel following in his ancestors footsteps cooking in the kitchen at a local restaurant but I am still holding out hope that before summer is over, we will have our own place so we can make it a family affair just as I had the privilege of my fathers wisdom in the kitchen.
I distinctly remember my Dad offering me an opportunity of going to culinary school but I decided against it because there was absolutely no way on God's green earth that I could have learned anymore at an institution than by my Dads side since the age of 14.
As for what I want to be called as Aviana grows up? Well, one thing is for certain, Grandpa is not going to be it. I much prefer either "Poppy" or "pa pere". I am leaning toward pa pere because it is significant to me that we keep alove our French heritage as long as possible. My great grandmother was pure French and besides, pa pere sounds a whole lot less.....aged. 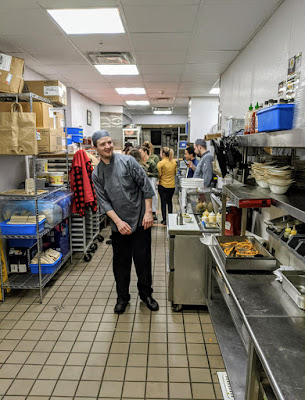 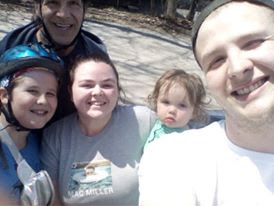 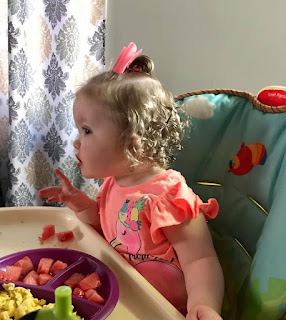