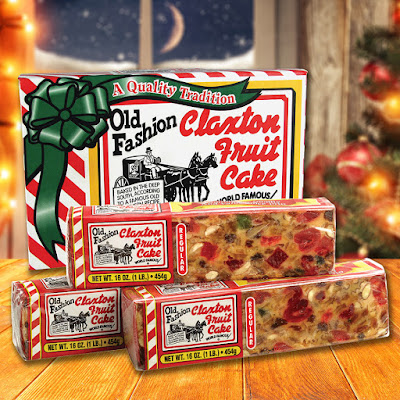 That is exactly the look most people create on the outside or within when they think of Christmas Fruit Cakes. More of a door stop than a dessert. And actually, I often think the same way! "Supah" heavy and bewildered as to how this cake can actually hold together with the obvious overload of candied fruit and nuts. And to be completely honest, this cake has changed very little over the centuries. Lighter in color and lacking alcohol of any type are the main signs of this cake losing its "kick". And this is solely because of our diets and tastes. Even though today's fruit cakes sold prepackaged in stores are basically a yellow-colored cake, producers think this may draw in the health conscious, although the calories remain basically the same  as if it were prepared during the Puritan era in New England and Victorian age in England, and elsewhere in the world. 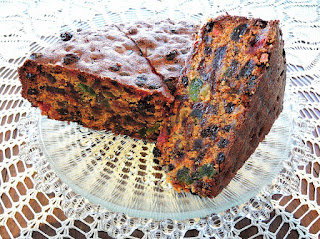 Here is a quick rundown of this famous, or infamous, cake that is either enjoyed or ridiculed during Christmas as it has been classically made in the most popular cuisines.

Although there are literally dozens and dozens of recipes for fruit cakes, each supposedly unique and original,they all fall into 3 main categories--white, light and dark. Fruits, spices and liquors vary from one to another. Fruit cakes are English in origin and have been the centerpiece of dining tables during the Holidays, using local products. 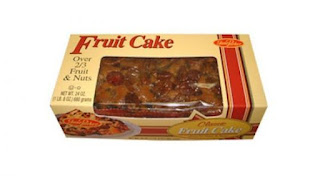 All of these cakes were stored for many months, wrapped in rum or a brandy soaked cloth and placed in an airtight container. They really did, and still do, improve with age.

Cherry Whiskey Cake is from Scotland and had both granulated and brown sugars, sweet butter, cherries that had been soaked in Scotch whiskey, currants, angelica, citron and orange peel.


(Angelica, or wild celery leaves, roots or more commonly stems,  used to be sold candied or crystallized and were once a very popular cake decoration or eaten alone.)


English Twelfth Cake, Three Kings Cake, hid both a dried pea and bean for the lucky one who came across one in the slice. The bean determined the King for the evening and the pea relegated the Queen. It contained white rum, raisins, currants, citron, angelica, candied orange peel, sweet butter, almond extract, mace, almonds and almond icing as well.

Jamaican Black Fruit Cake. The secret of this cake lies in the soaking of the raisins, currants, citron, figs, dates and prunes in rum for at least 4 weeks, but popularly 4 months. It was common for the fruit to be soaking by August every year in Jamaica, then added to a cake which had cherries, candied orange peel, almonds, more Jamaican rum, orange juice, brandy, sweet butter, brown sugar, cloves and covered in almond paste icing.


Martha Washington's "Great Cake", which was traditionally served at Mount Vernon on Christmas day, New Years Day and Twelfth Night. The original recipe, now in the Mount Vernon archives, starts by calling for 40 eggs, with the whites being beaten to a froth with a bundle of twigs. Raisins, currants, candied orange and lemon peel, citron, candied angelica, red and green cherries, brandy, mace and sherry rounded off the flavor profile of this popular and festive presidential cake.


Irish Fruited Gingerbread. This was a version of our popular gingerbread, though it had mace and allspice that took the place of cloves and ginger. Raisins, chopped, mixed, candied fruit peels and blanched, chopped almonds were added.


Pain d'Epice, of France, was a dark honey flavored cake that also included rye flour, anise seeds, grated orange and lemon peel, baking soda, hot water, brown sugar and hot milk. That is, or was, the entire ingredient list. But at times, according the family finances, dry mustard and candied orange peel were added. It was more often than not cooked, cooled, sliced thin and was made into a "sandwich" with orange marmalade as a spread between the slices.

Printen originated in Aix-la-Chapelle in France, but Sachen, Germany also claims origination distinction. It was always made in either of two ways, both based on one recipe. The first, molded Printen, used extra flour to make a dough smooth enough to roll out. IT was then stamped with springerle, or printen, molds, which ranged from a few inches up to 3 feet large. They were baked on a cookie sheet. The second, and simpler, version is Printen slices. The batter was spread about 1 1/2-inches thin and baked. It was then cut into finger-sized strips and eaten plain or iced with melted chocolate. The ingredients in each were primarily cloves, allspice, crushed rock candy, cinnamon and pepper.

Here is a great recipe for a revamped Pepparkakor at my friends website. I think you will enjoy it tremendously. 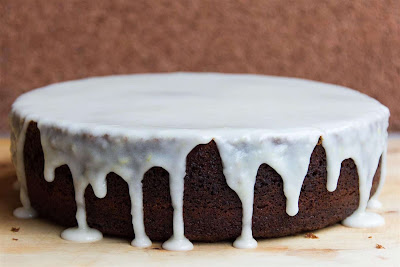 
Oatmeal Gingerbread. Now you wouldn't think of gingerbread as being in the same family as fruit cake, but they are so closely related, they share the same birth. Scotland's Oatmeal Gingerbread recipe ingredients are listed below as it was for generations. 2 cups flour, 2 cups powdered oatmeal, 2 tablespoons powdered sugar, 1 teaspoon baking soda, 1/4 cup grated lemon zest, 2/3 cup molasses, 1/2 cup sweet butter, 1 cup brown sugar, 2 eggs and 1/2 cup buttermilk. This was poured into a 10-inch square pan and baked at 325-degrees F.

Polish Gingerbread Layer Cake. This 'mile-high' cake was doused in brandy when first pulled from the oven. When cooled, it was cut into 3 layers with the first layer of cake spread with melted strawberry or cherry jam. The second layer had a mixture of pitted, chopped dates, candied orange peel, strawberry, raspberry or apricot preserves, chopped walnuts or hazelnuts. The third layer was place on and covered with a towel. A light weight was placed on top overnight. When ready, the top and sides of the cake was drizzled heavily with melted chocolate icing. 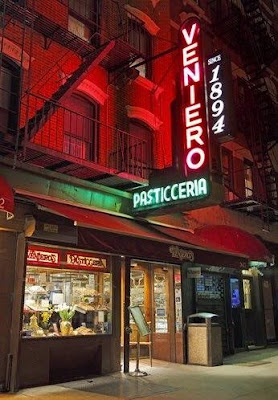 
Panforte Di Siena, an Italian favorite, was a strong bread which was practically a confection. Similar to nougat candy, it has been a Christmas specialty of Siena since the Renaissance. It contained minced, candied orange, lemon and citron rind, brandy, hazelnuts unsweetened cocoa, honey and rice wafers.

In the Emilia section of Italy, they have Panpepato. This was basically the same as of Siena, but with chocolate icing.

Certosina was yet another version of the same Panforte, but from the Bologna region of Italy. This cake had red wine in place of brandy, almonds in place of hazelnuts,cloves for allspice and was decorated on top with strips of candied fruit peel, candied cherry halves and slivered almonds.

Finnish Sour Cream Cake, called Kermakakku, was rather a dry, bland cake. It had only a small amount of grated lemon rind, sweet butter and vanilla to flavor it.

The Finnish Christmas Torte, called Joulukakku, was a little more flavorful with the addition of chocolate icing in between layers.

Galette des Ropis was a January 6 specialty cake in France. It was also called a Kings Cake because it had a single almond or dried bean hiding somewhere in it. Whoever found it would have the good fortune of a King.

Now what is this almond paste icing that was so often used in these age-old cakes? 2 cups powdered sugar, 2 cups blanched whole almonds that are ground, 3 egg yolks and 1 teaspoon lemon juice or rose water. You tossed the sugar with the ground almonds until very thoroughly mixed together. Then you beat the yolks with remaining ingredients in a separate bowl and combined the two together. Knead together on a work surface that is liberally doused with more powdered sugar until the dough is smooth. Roll thinly between parchment or waxed paper and use as a covered for these cakes, but first you needed something to keep it sticking on the cakes.
That is where royal icing came in. This was a mixture of 2 egg whites, 3 1/2 cups powdered sugar, 1 teaspoon lemon juice, 1 teaspoon glycerin and food coloring of  your choice. Beat together with an electric mixer until stiff peaks formed.

The glycerin prevent the sugar from crystallizing if it sits out too long or while it is on the cake itself.

Here is one last recipe, MINE!!! Not to toot my own horn, but I LOVE this version of a classic. It is truly lighter and tastier than any store bough version of our beloved classic. Click on the name for the recipe on https://theyankeechef.com 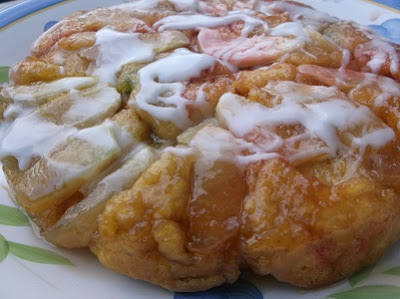 Posted by The Yankee Chef at 4:21 PM No comments: