A couple months ago, I listed some Yankee-ism's that were popular many, many ages ago. I am constantly seeking adages, sayings, lore and "Idioticons". An Idioticon is the old term for a little homemade dictionary with words and phrases commonly used in New England from an age that we will never see again. Find, below, a continuation of these, with more following as I compile them.

Homely enough to stop a down train

To pestle around(from the mortar and pestle days), meaning puttering around, not getting anything done

As busy as a man on the town

Blacker'n a stack of black cats

As dark as a pocket

Don't know enough to pound sand in a rat-hole

Don't know enough to to go in when it rains

Don't know enough to pour water out of a boat

He don't need it anymore than a dog needs two tails

Stands out like a blackberry in a pan of milk

Twice around a toothpick and half-way back(unknown meaning)

Looking for salt pork and sundown (a poor, tired and hungry man)

Independent as a hog on ice(political)

Slow as a hog on ice with his tail froze in

Twenty tailors around a buttonhole(unknown meaning)

Never wash more than you can hang out

He don't know enough to suck alum and drool

Mean enough to steal acorns from a blind hog
Cold as the north side of a Janooary (yes, I spelled it as said)gravestone by starlight

Hungry as a graven image

Popular as a hen with one chicken

I take my tea barefoot(black)

"So thievish they hev to take in their stone walls nights"
Posted by The Yankee Chef at 7:28 PM

This Book Will Make You Think 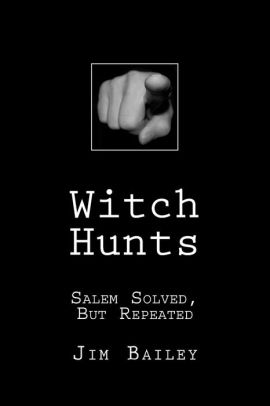 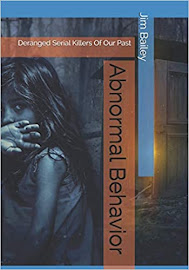